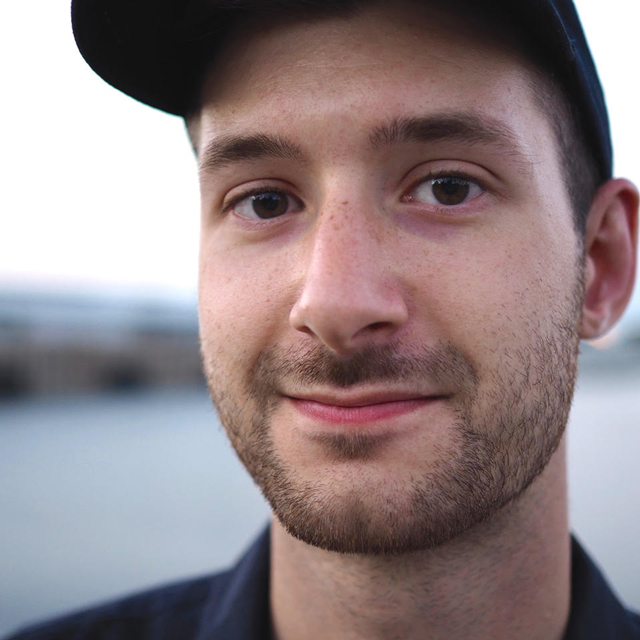 bio
Davis grew up in small town BC and is pursuing a Master’s in Media Studies at Concordia University. His research interests include social media and their intersections with activism, propaganda, and popular culture, as well as shifts in the journalism field and the rise of the far-right. Previously, Davis studied film production at Capilano University in Vancouver and received a BA in Communication Studies from Concordia. When he isn’t working, he enjoys long city walks, taking photos, and refreshing Twitter.